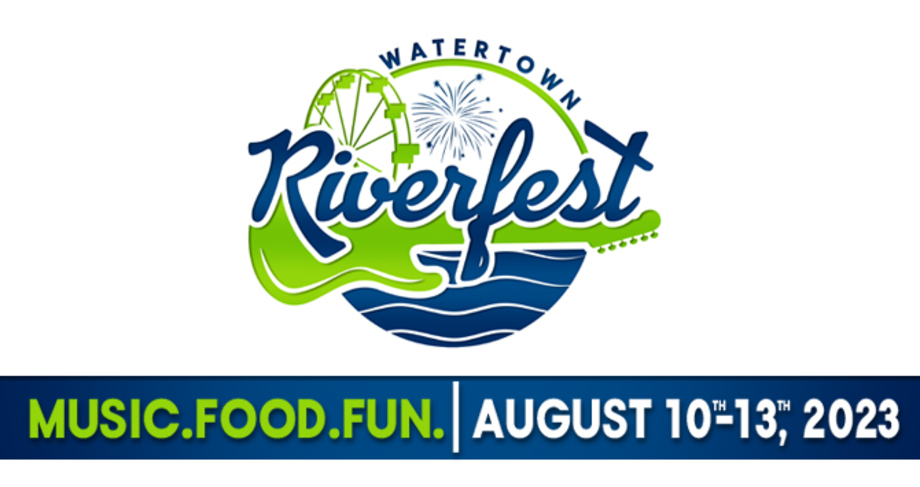 The talented Beaverland Must-Skis will glide through the Rock River showing off their waterskiing program to visitors watching from shore during the 33rd annual Riverfest celebration in Watertown in early August.

Erich Zellmer, team member of the Must-Skis, said it's the sixth time the non-profit group will perform at Riverfest since 1998. The group was first formed in 1995 with a goal of promoting the sport of waterskiing.
The group has continued to grow since it first started and performs about 40 to 45 times during the season. While the skiers perform at several area festivals, they also perform regular home shows on Beaver Dam Lake every Sunday evening near Tahoe Park. The group keeps their act up and running by practicing three days a week. The hard work has paid off with the numerous awards the group has received including winning the division two state tournament several years ago.
"People at Riverfest can expect to see several pyramids, jumps and a few individual acts with barefoot skiers," Zellmer said. "We'll try to do some four-level high pyramids, but with the river we may only be able to do three-level high pyramids. In order to do larger pyramids you need a good stretch to bring the skiers down. With the bridges over the river in the area it's difficult to do the larger pyramids."
Each show is about a half an hour and will begin near Division Street.
"The rain won't slow us down, but we won't go out on the river if there's lightning," Zellmer said.
The group has about 60 members that help produce the show, including everyone from the skiers to the boat drivers and those helping on the shore. About 20 to 25 skiers will be involved in the show at Riverfest ranging in ages from 6 years old up to 65 years old.
"It's truly a family sport," Zellmer said.
This past spring the Must-Skis were in the news after two of the group's fully equipped boats were stolen from their storage shed. The two boats with very powerful motors valued at $95,000 were recovered quickly after the group shared the theft on social media.
"We would have been in a difficult situation at the start of the season if we wouldn't have found the boats," Zellmer said. "We had the boats secured in less than 24 hours after sharing the information on social media. We had 206,000 views. It was pretty remarkable."
The boats were recovered near Rockford, Illinois, by a fan who contacted the local authorities.
The Must-Skis have a total of seven boats, with five of those boats used for towing skiers as well as two safety boats. Visitors at Riverfest can sit on the shore of the Rock River to watch the boats pull the water-skiers around the river.
"We really enjoy coming to Riverfest," Zellmer said. "We can control the site, with no other boat traffic on the river, which is nice. There's also a built in crowd with the festival to enjoy the skiing. It's nice to ski for new crowds who are not as familiar with what we do. They seem to get more excited."
The Beaverland Must-Skis will perform several times on Friday, Aug. 9, Saturday, Aug. 10 and Sunday, Aug. 11. 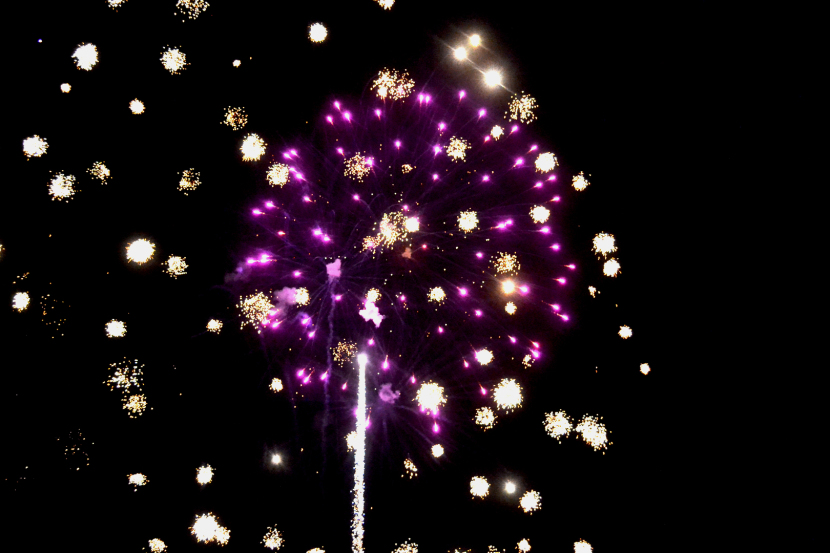